The M4 carbine and M16 are not ideally suited for all missions, so it was proposed that the modularity of the M16 series would allow a user to replace the upper receiver of an existing weapon with one more suitable to the task. One of two proposed special mission receivers that were planned for inclusion into the SOPMOD Block II kit, the CQBR has taken off on its own. Like the proposed Special Purpose Receiver, the Close Quarters Battle Receiver has been more or less taken on by the Naval Surface Warfare Center, Crane Division (often referred to as NSWC-Crane or just "Crane") as its own project following the CQBR's removal from the SOPMOD program. Just as the Special Purpose Receiver morphed into the Special Purpose Rifle, and was type-classified as Mk 12 Mod 0/1, the complete CQBR-equipped carbine has been type-classified as the Mk 18 Mod 0, or the Mk 18 Mod 1 with a sightless gas block and full-length accessory rail kit.

The MK18 is something of a ground breaking moment as its a full licensed product from TOKYO MARUI themselves. The long awaited TOKYO MARUI Next Gen Recoil Shock system is now fully licensed and ready to be delivered to players around the world.

The Marui Next Gen system is a great middle ground between the reliability of the AEG platform and the realism of the GBB platform. The gun while runs on electric and works much like regular AEGs, its function is much like your GBBR as it has some recoil and it can have a "last round bolt hold open" when your magazine is empty.

Internally the gun is classic Tokyo Marui built to be reliable and provide stable performance. Its also compatible with the wealth of parts on the market designed to work with Marui Next Gen system. 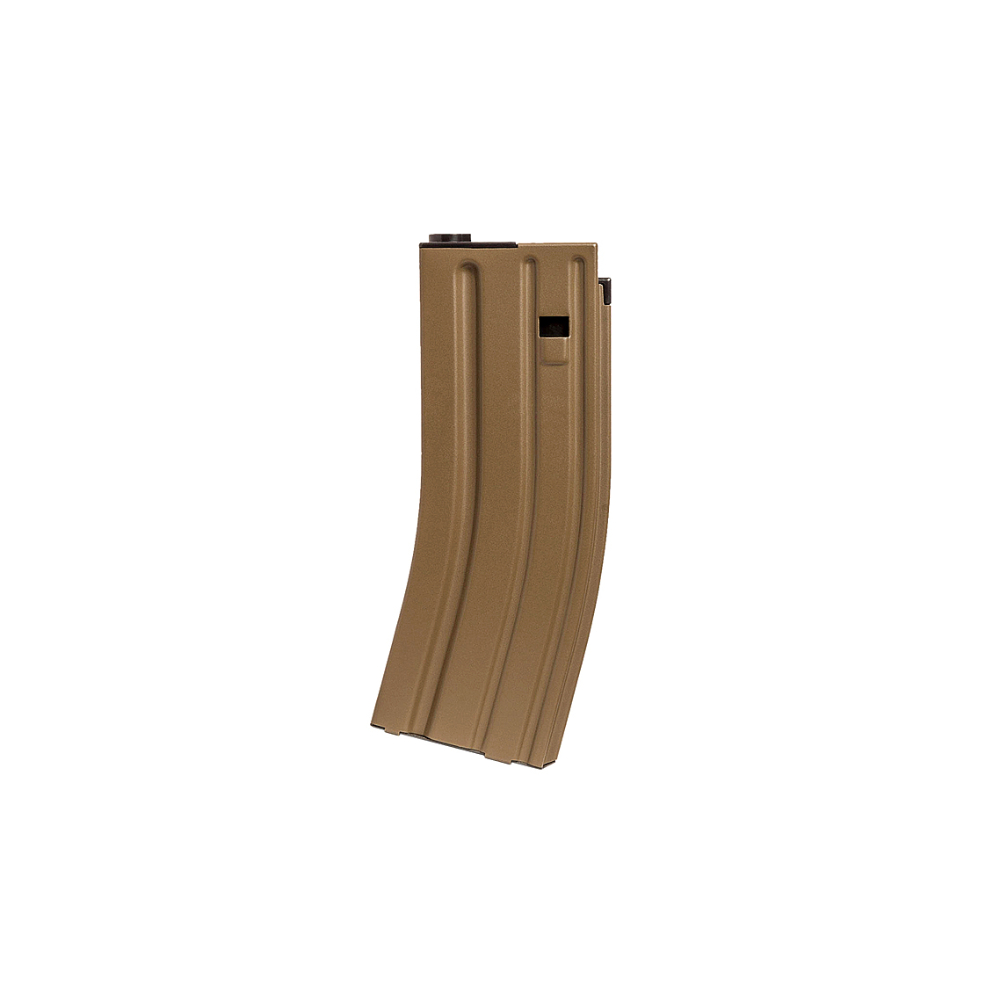 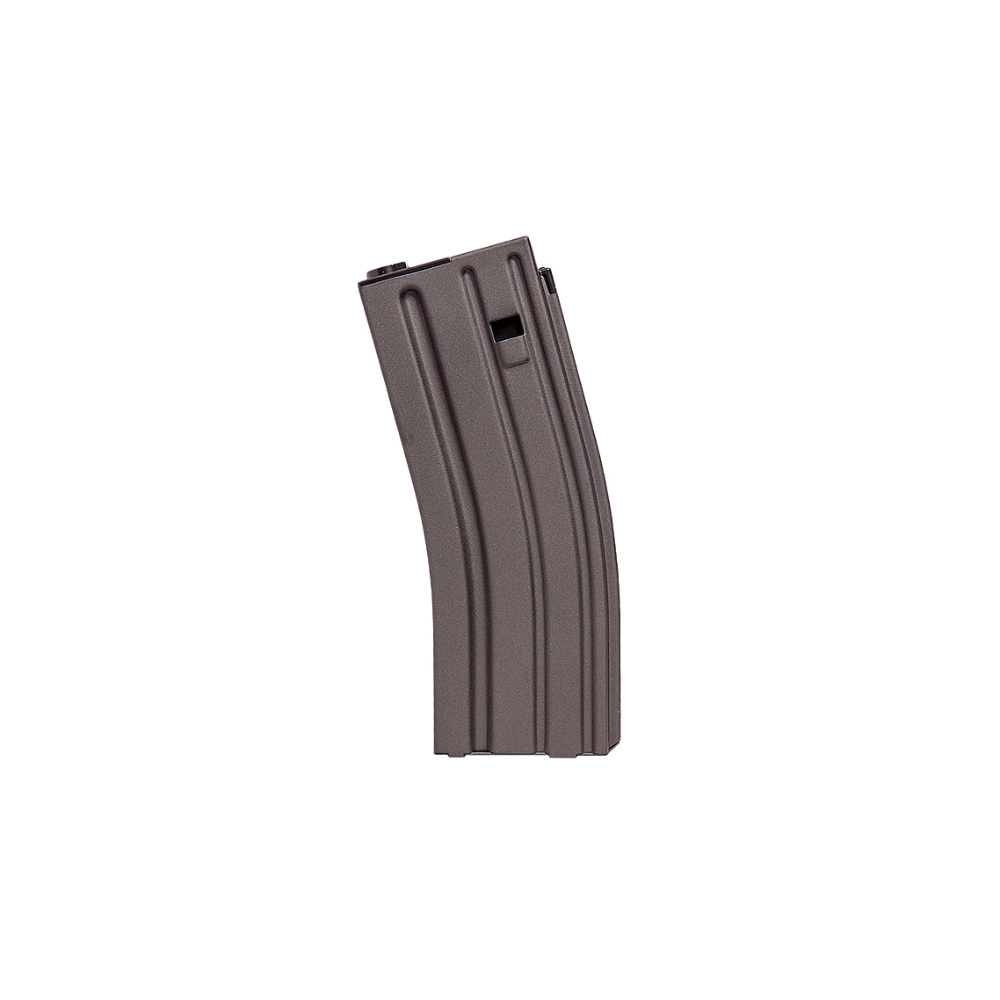 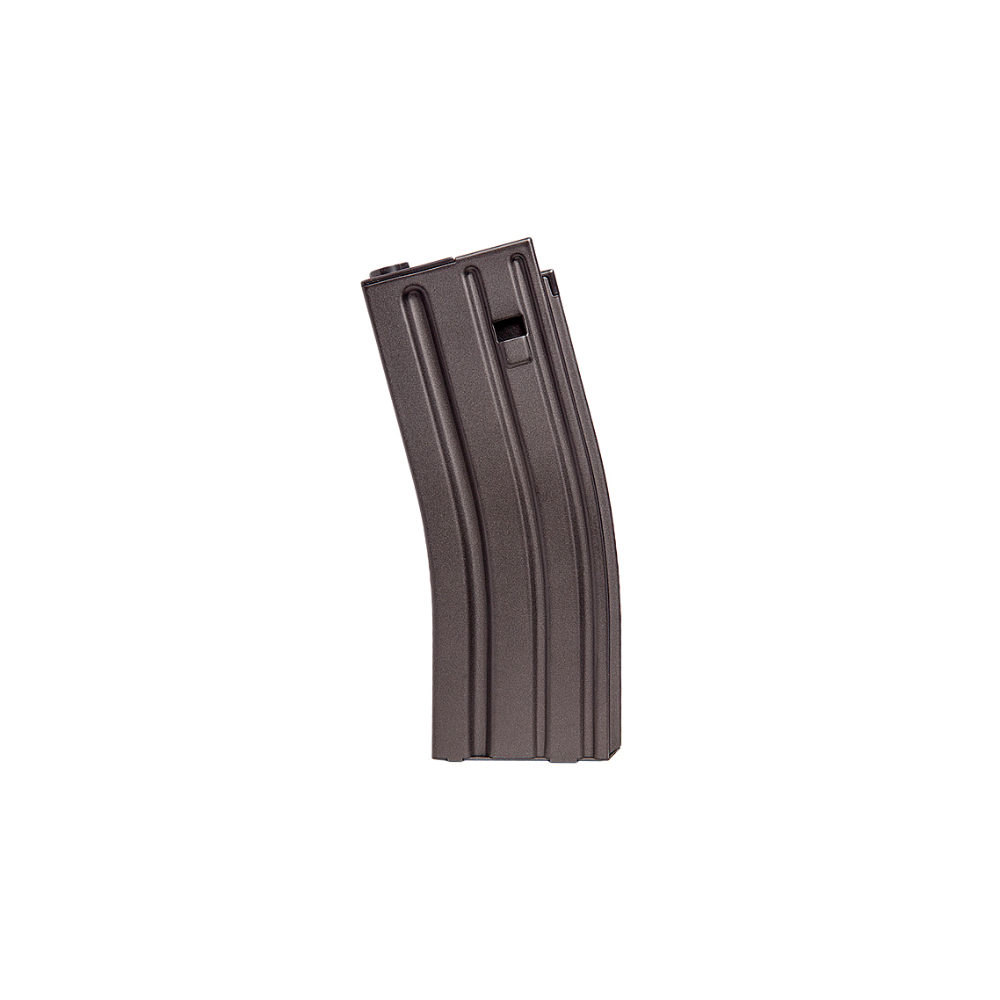 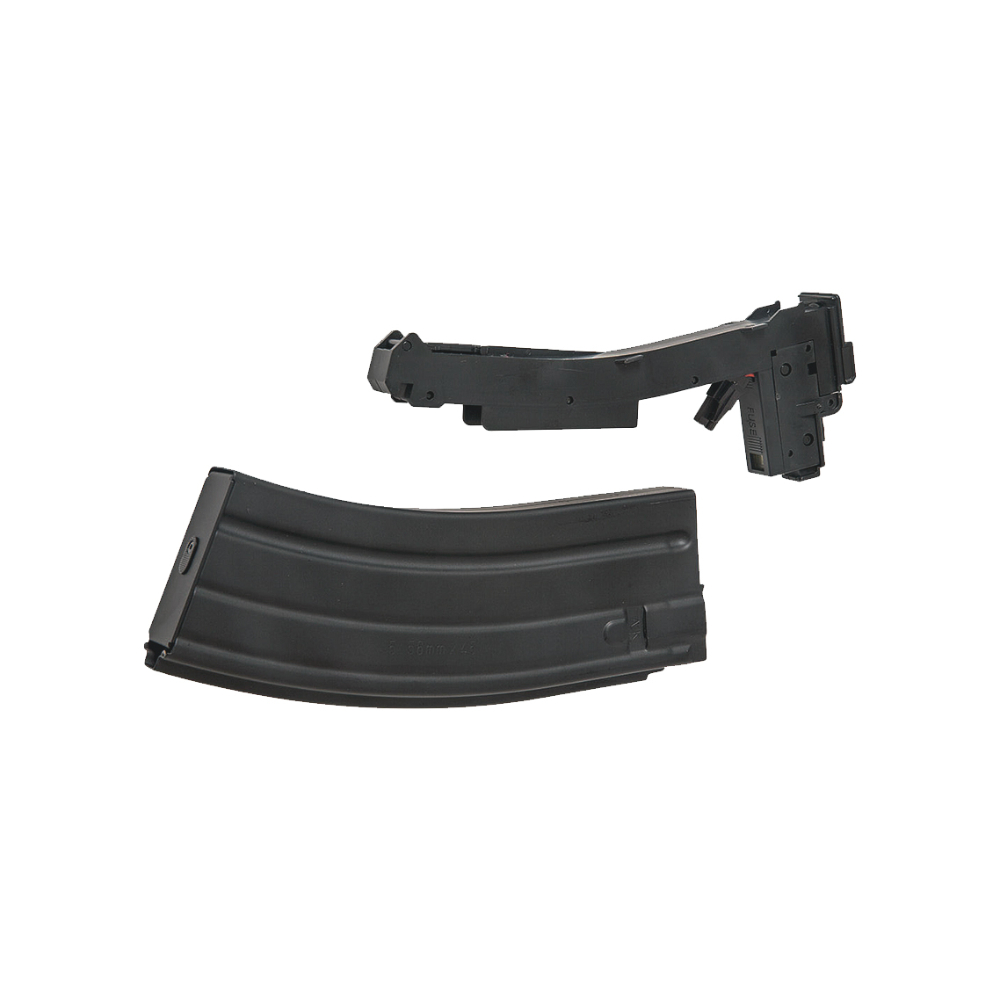 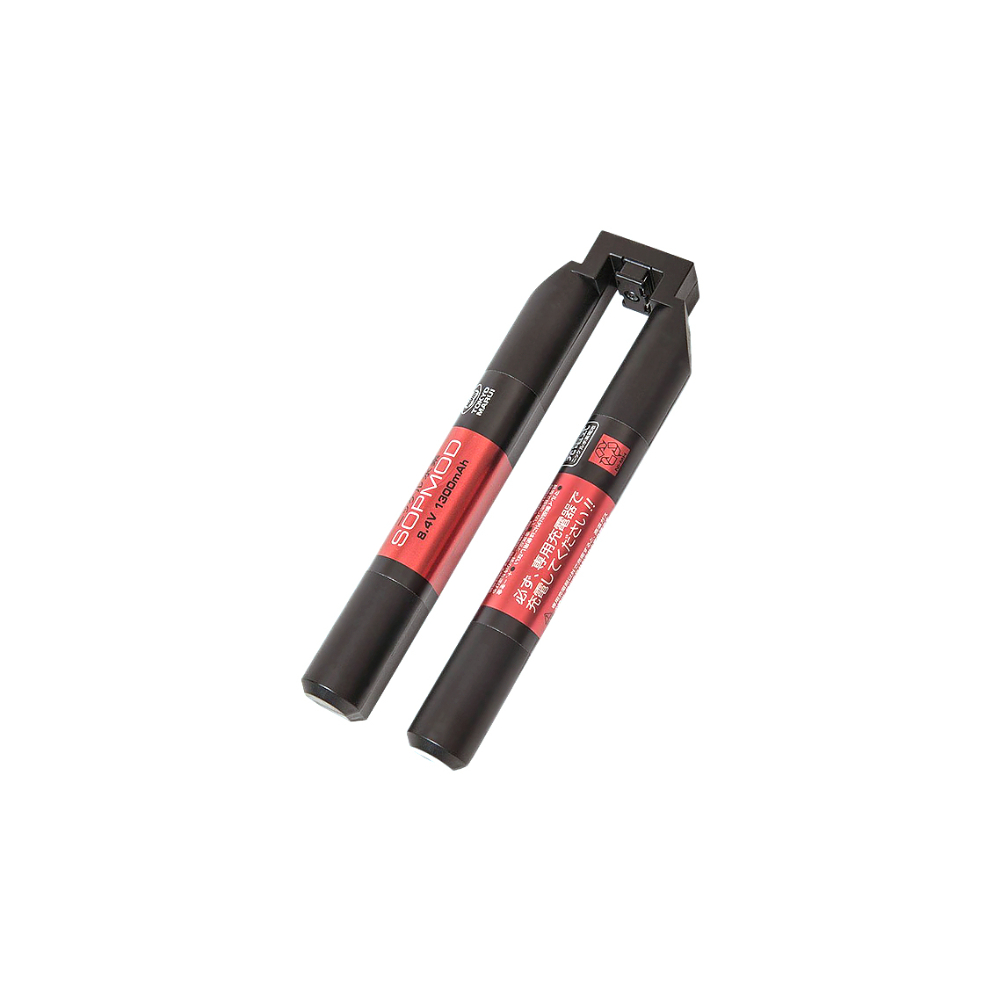 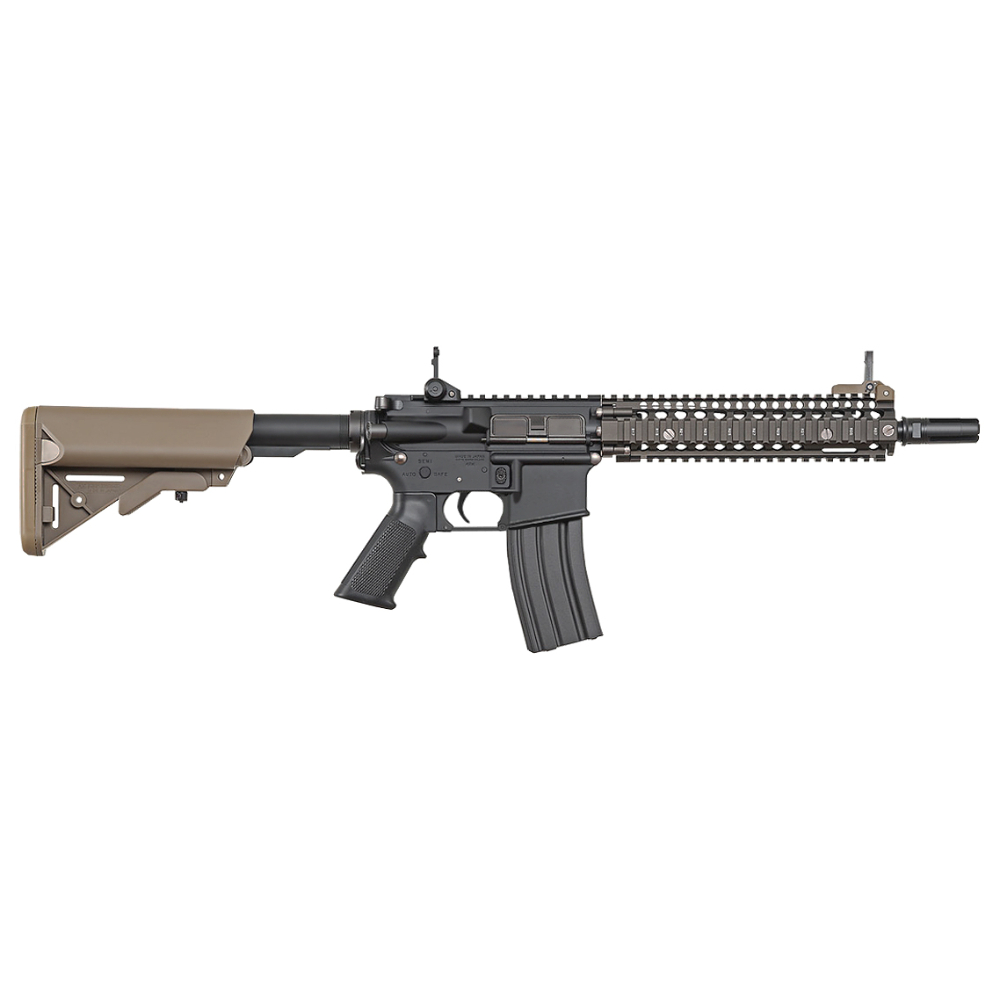 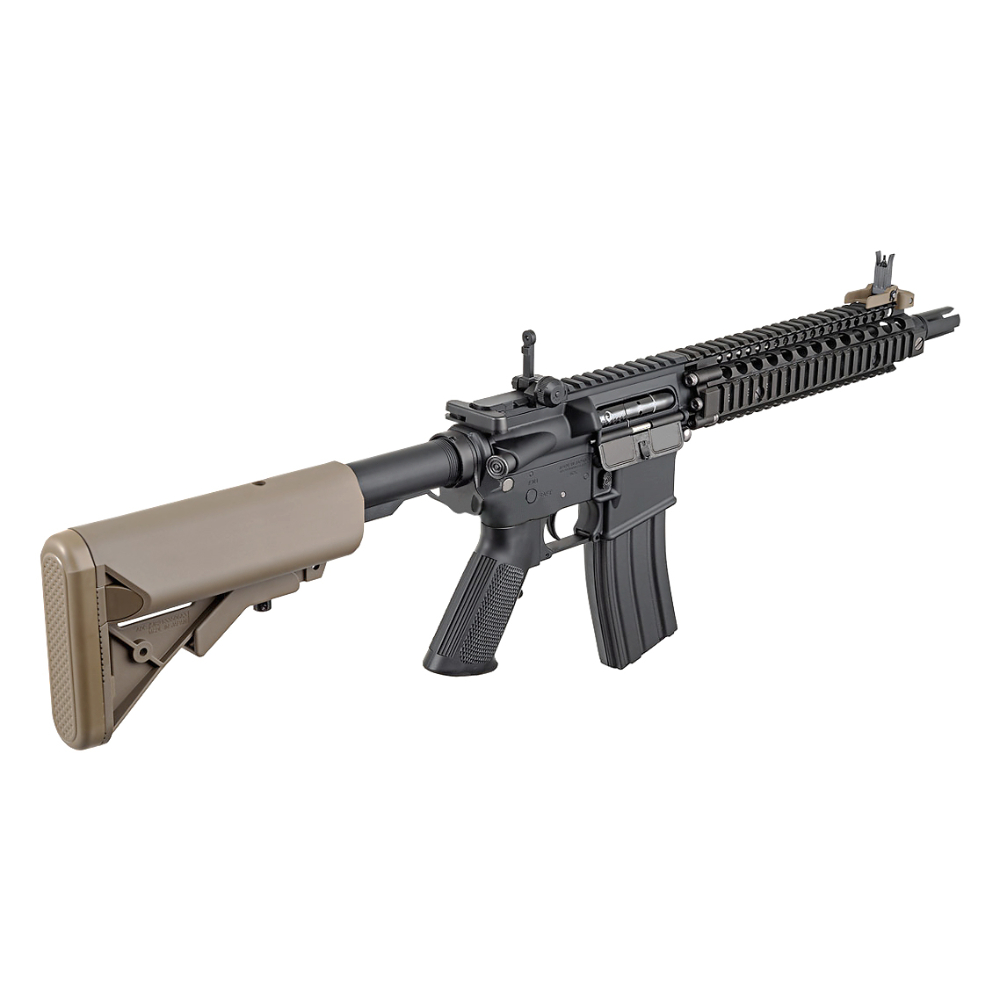 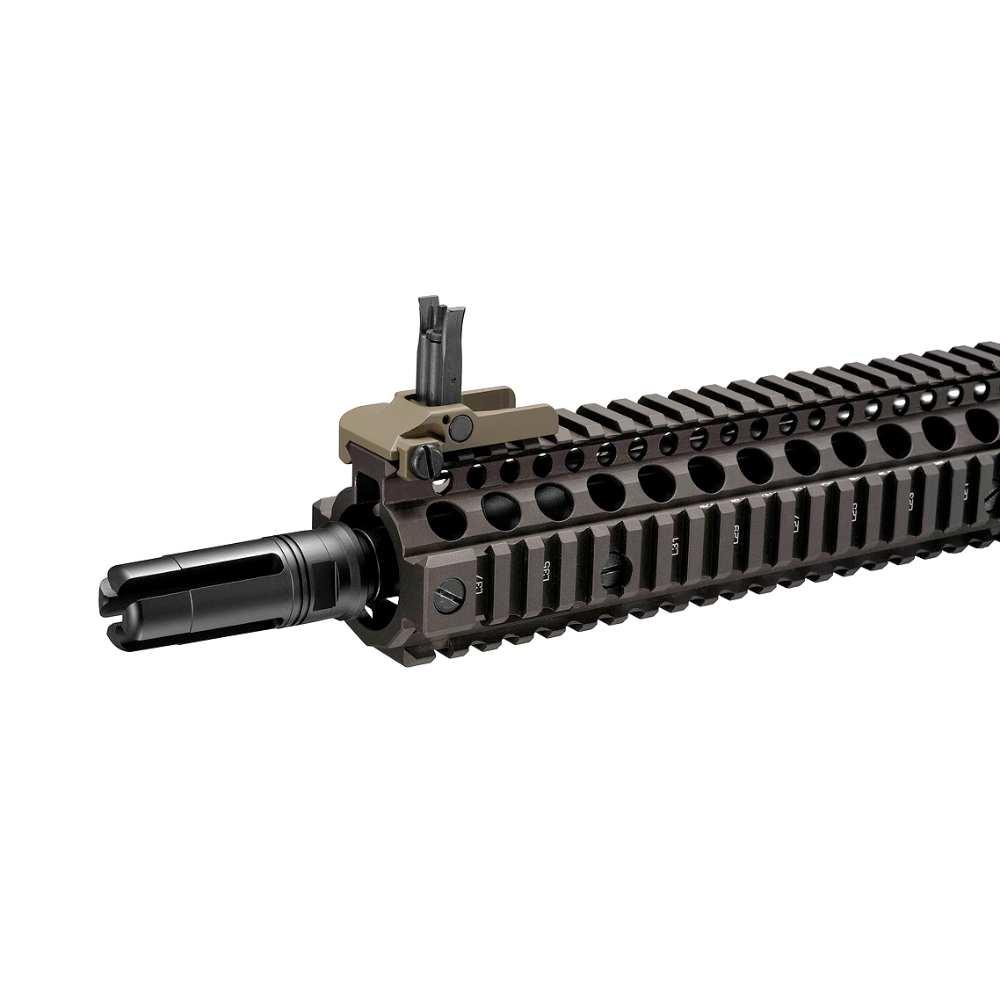 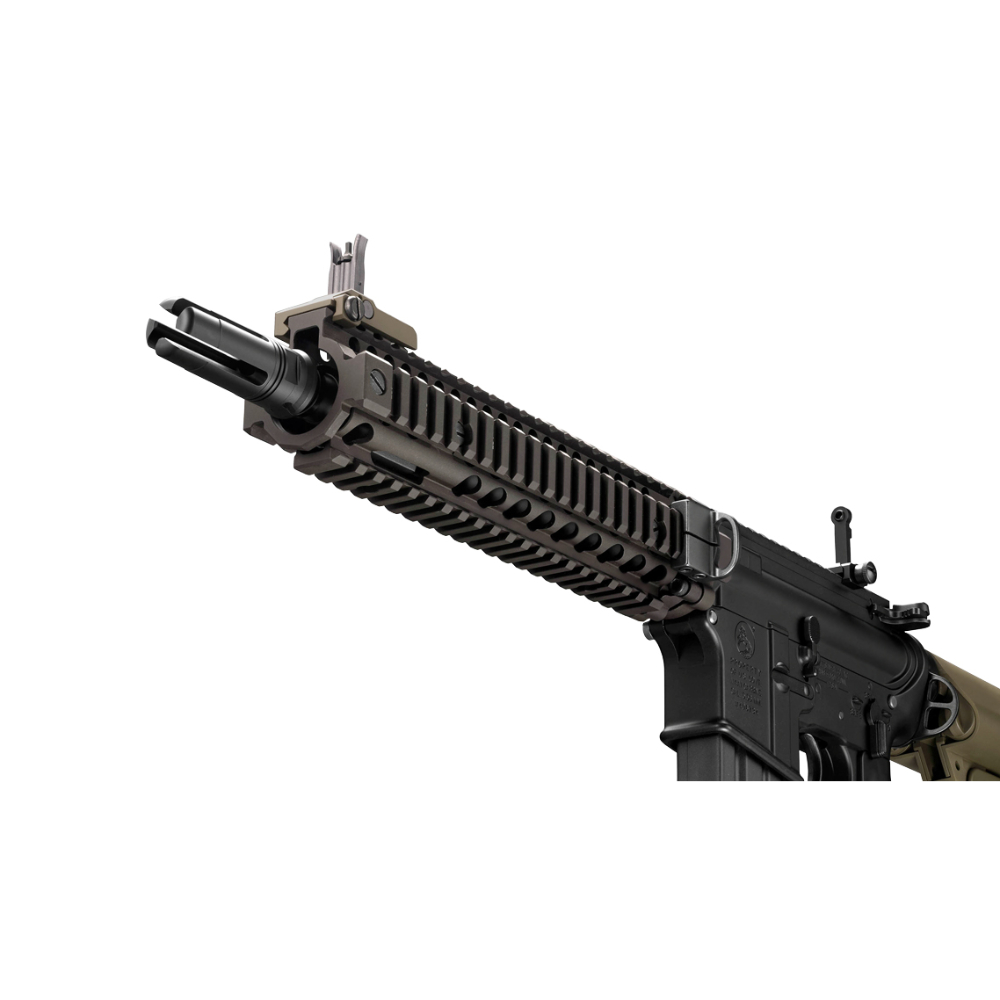 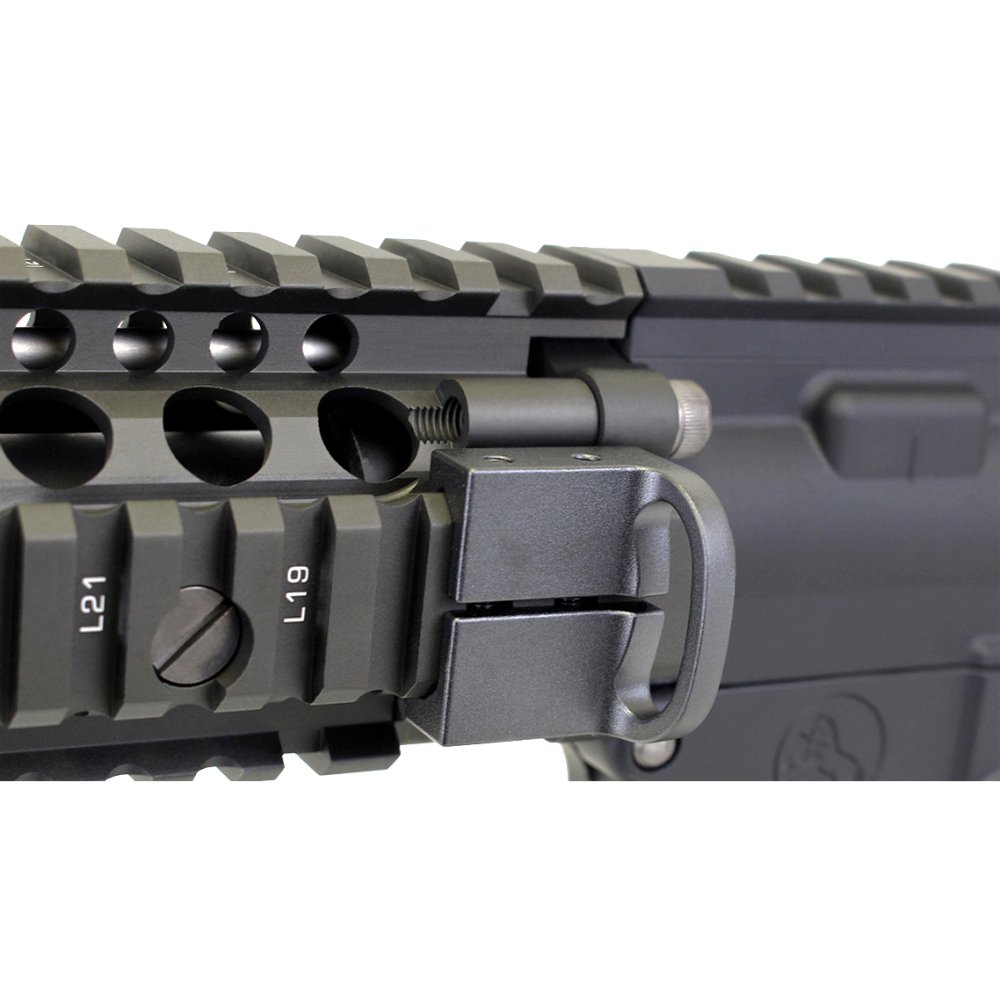 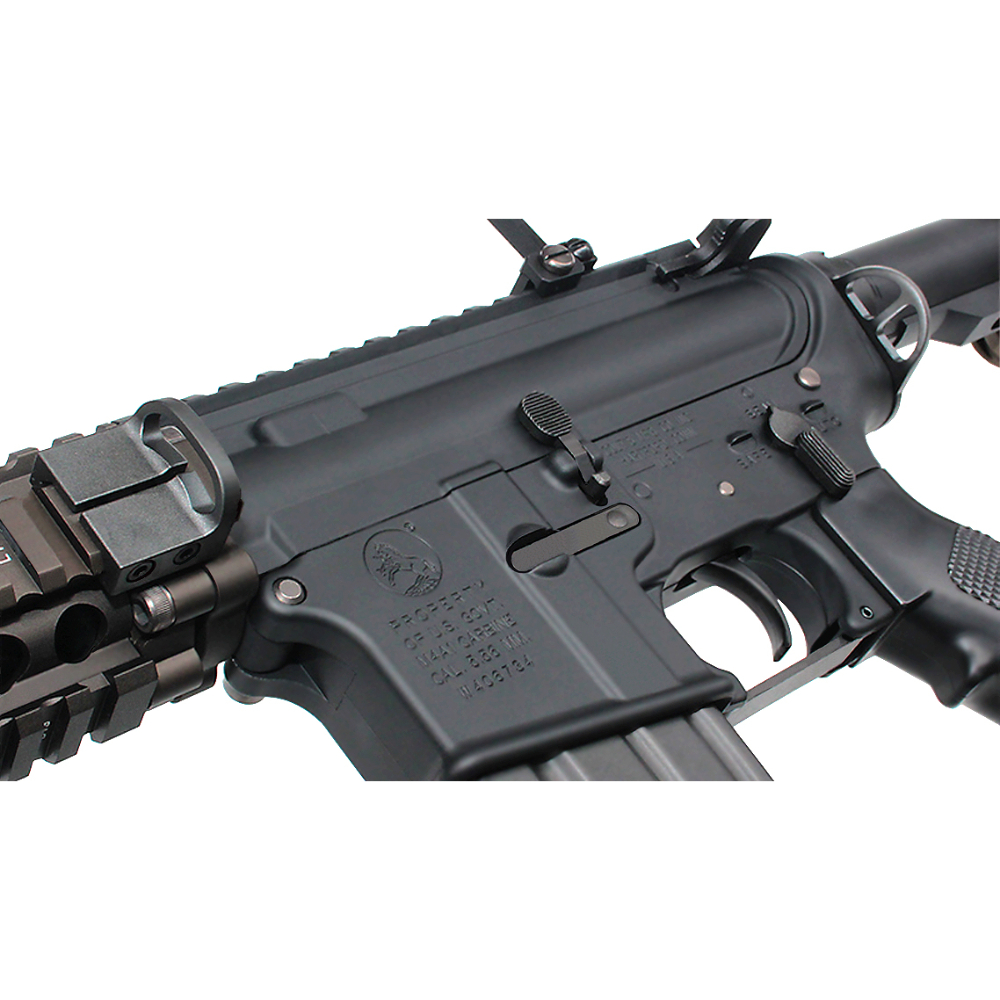 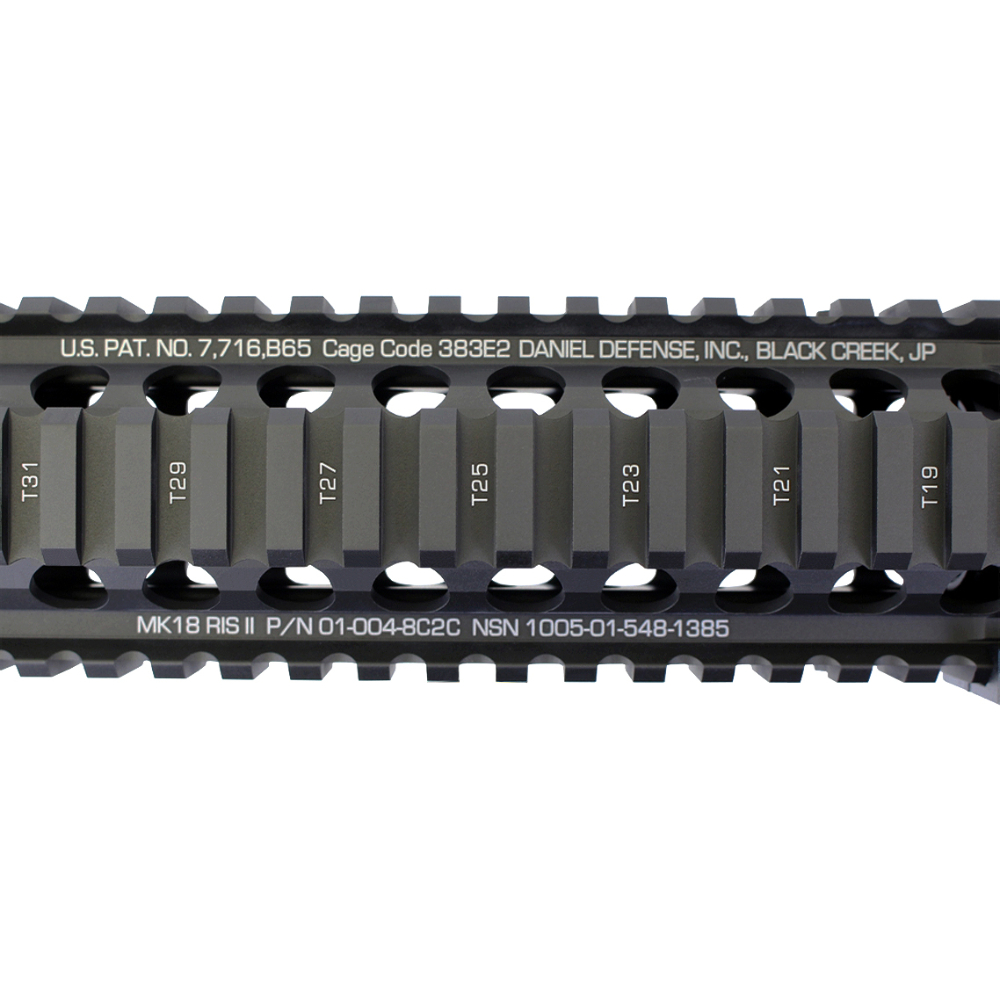 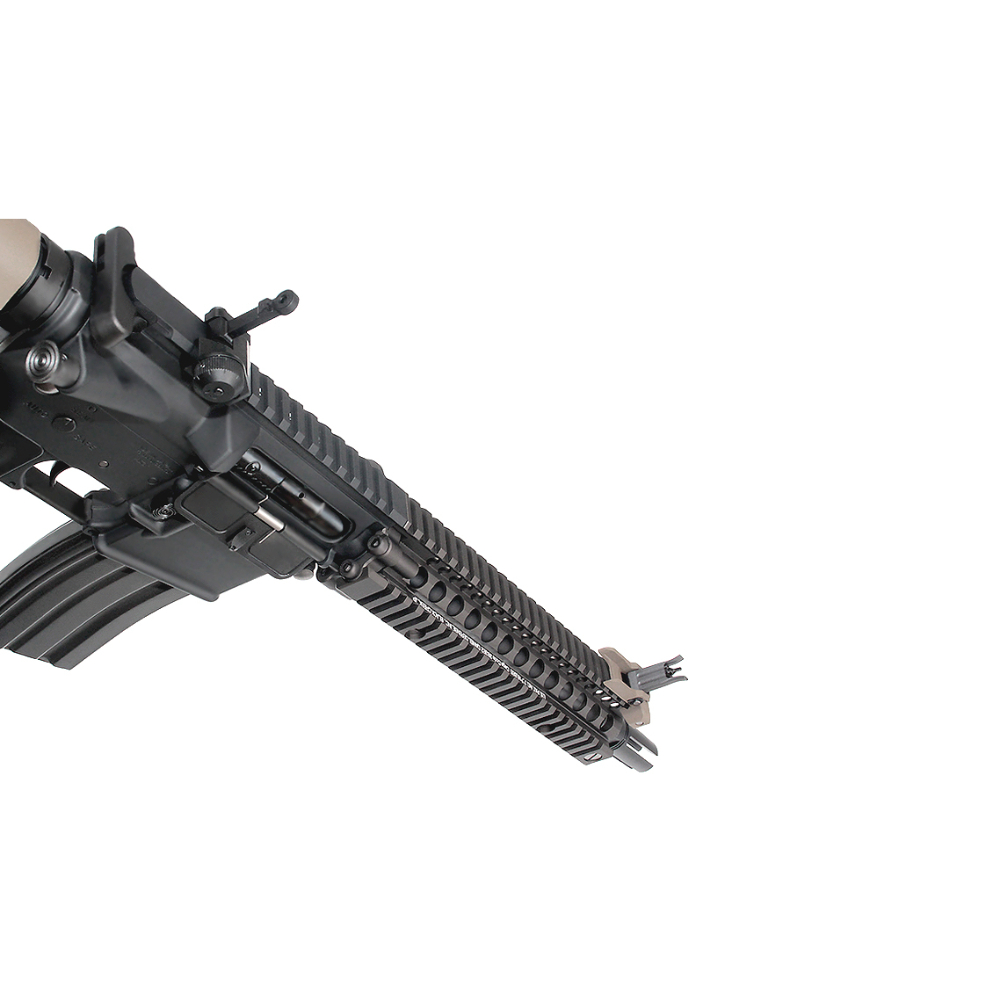